Australia’s Northern Territory (NT) Government can nominate you for a 190 state sponsored skilled visa if you:

You must be under aged 45 years at the time of nomination.

Your occupation must be in the NT Occupational Lists.

The minimum English language requirement is an outcome of competent unless otherwise specified by assessing / licensing or registration body or on the Northern Territory (NT) Migration Occupation List. Competent means the equivalent of at least IELTS 6.0 in each band level.

If you already live in Australia

International student graduates who have studied in the NT will be eligible for a subclass 190 nomination if you have:

International student graduates who are unable to live in the NT for six months after completing two years of study in the NT will only be considered for a subclass 491 nomination. You must provide evidence of making genuine efforts to obtain employment from an NT employer in their nominated occupation or a closely related skilled occupation.

You will be expected to demonstrate genuine efforts and progress towards being employed in the NT in your nominated occupation both during and after your studies. These applications will be considered on a case-by-case basis.

An NT resident applicant includes those on temporary visas with work rights, currently residing in the NT.

NT resident applicants will be eligible for a subclass 190 nomination if you:

An eligible occupation for this purpose is:

The employment must also meet the following additional requirements:

If you are offshore

Offshore applicants will not generally be eligible to apply for an NT state nomination for visa subclass 190.

You can show you have good employment prospects by providing:

Select a state below to see it’s 190 visa requirements:

More information about the requirements and processes on how Australian states or territories nominate applicants is available. 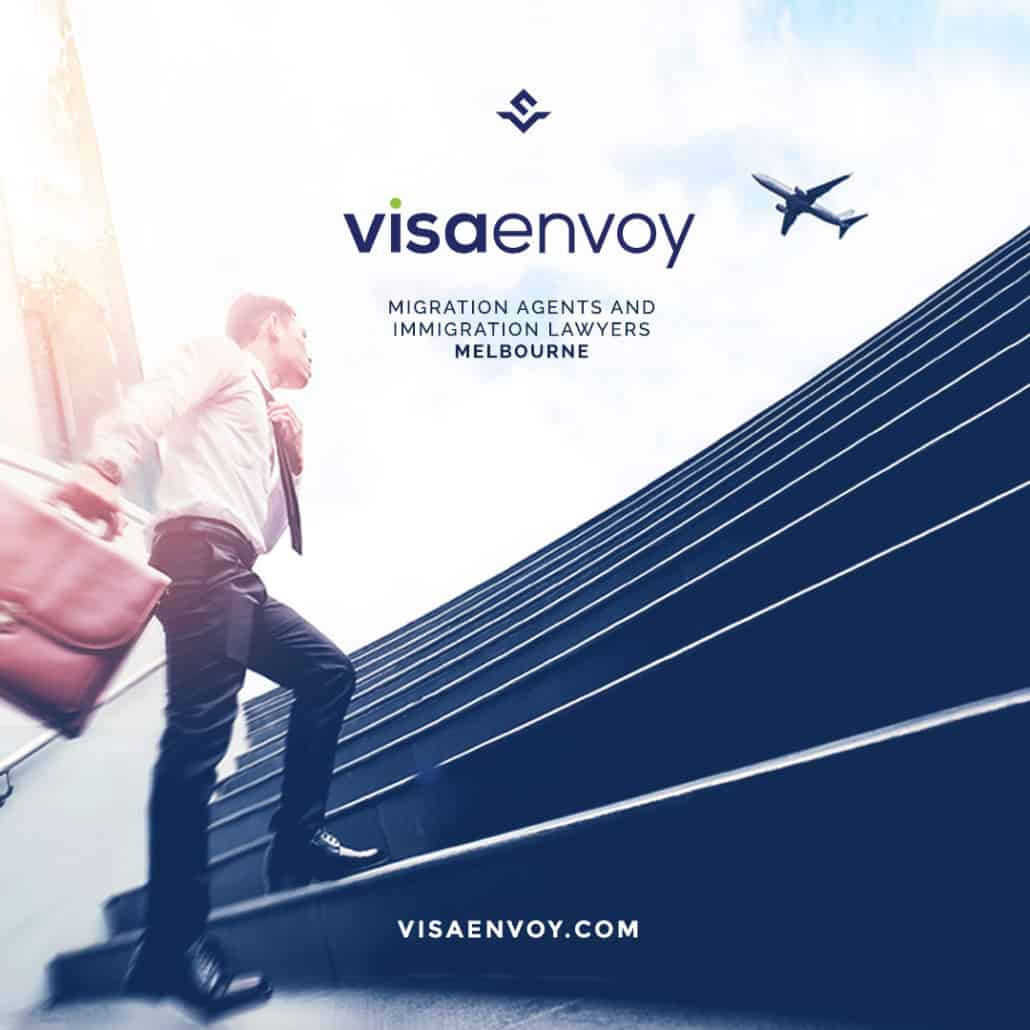