On 19 February 2016, to acknowledge the special bilateral relationship between Australia and New Zealand, the Australian Government announced an additional pathway to Australian permanent residence, for many New Zealand citizens who have been living in Australia for at least five years and shown a commitment and continuous contribution to Australia.

On 1 July 2017, this additional pathway became a new stream within the Skilled Independent (subclass 189) visa. The pathway is for New Zealand Special Category (subclass 444) visa (SCV) holders who were usually resident in Australia on or before 19 February 2016 and who, at the time of lodging an application, have resided in Australia for at least five years. These new arrangements will give many New Zealand citizens permanent residence status, if they meet certain criteria, including:

New Zealand citizens who are granted this visa will be eligible to apply for Australian citizenship after a period of 12 months (in addition to the five years as an eligible New Zealand SCV holder).

An overview of the Skilled Independent 189 (New Zealand) stream is below.

What are the requirements for the New Zealand stream?

To be eligible for the Skilled Independent 189 (New Zealand) stream, at the time of application you must:

You can include the following people in your visa application:

For a 186 ENS visa, at the time of application lodgement, you must provide:

evidence that you have at least three years of relevant work experience a positive, valid skills assessment in your nominated occupation if you are applying for a subclass 186 visa under the Direct Entry stream in any occupation (the skill assessment must be conducted by the relevant assessing authority listed in the list of eligible skilled occupations). However if you are a subclass 186 or 187 visa and are in Australia as the holder of a subclass 444 or 461 visa and have worked with their nominating employer in their nominated occupation for the last two years (not including any period of unpaid leave) in the period of three years before the visa application is made you will be exempt from providing a skills assessment. 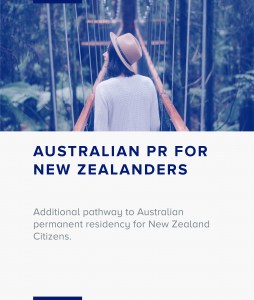 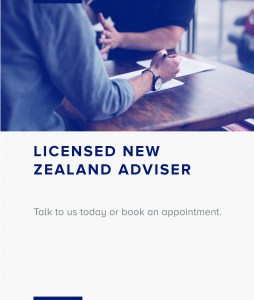