SeekVisa is a full-service immigration practice that provides prompt, cost-effective representation in all aspects of immigration matters, including employment-based immigration, family-based immigration, investor immigration, and naturalization and citizenship. We provide services from our office in Auckland, New Zealand and , the firm assists clients from throughout Australia and the world.

Immigrants have always been a foundation of New Zealand society and SeekVisa is proud to help new immigrants assimilate in New Zealand. Our firm is aware that immigrants strengthen the New Zealand’s economy and culture, and that New Zealand’s goodwill is improved by welcoming foreign nationals into New Zealand.

Mohamed is a New Zealand Immigration Consultant with SeekVisa and an enrolled Barrister and Solicitor of the High Court of New Zealand. He is also admitted as a lawyer in the Supreme Court of Queensland.

His areas of expertise and interest are in the fields of General Skilled Migration, Temporary Work (Long and Short Stay), Business visas, Partner, Parent and Child Visa streams.

Mohamed was inspired to pursue a career in immigration by his own migration experiences. Over the years he has assisted individuals, families, large corporations, Professional sportspeople, and Entertainers (singers, speakers, and actors) to come to New Zealand.

SeekVisa is a professional immigration consulting firm operated by licensed immigration advisers and registered migration agents and lawyers and members in good standings with the Immigration Advisers Authority (IAA). Our office in Auckland, can provide you with all Immigration and visa services including:

Licensed Immigration Adviser
Mohamed specialises in all kinds of visas including employer visas and skilled visas.

Come in for a face to face consultation 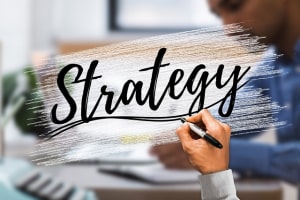 SeekVisa are Australian Migration Agents and Immigration Lawyers with offices across Australia. We have offices in a number of countries around the world who provide visa and migration services. Read about our offices to find out more details which may assist you. We are a team of dedicated professionals ready to assist you with all your migration inquiries! Australia’s top migration agency. 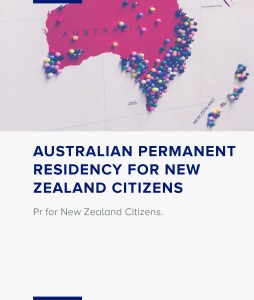 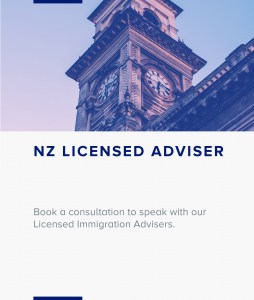