MINT (Migration Innovation Northern Territory) program is an alternative pathway for overseas nationals to obtain Australian permanent resident through visa subclass 190 and subclass 491. This is suitable for those who meet the minimum requirements of visa subclass 190 or 491 and have sufficient funds to invest into a nominated investment funds in Norther Territory (NT).

The Migrant Innovation Northern Territory (MINT) program is an initiative owned and managed by the Paspalis Group.

The MINT program seeks to:

To be eligible for Northern Territory Government nomination MINT program participants must meet the following criteria:

Strong Links to the Northern Territory means an Applicant meets one or more of the below:

In order to apply through MINT program, you must be able to invest AUD 515,000 to Paspalis Innovation Investment Fund (PIIF). The objective of the Fund is to provide a return to investors of between 1.0% and 5.0% per annum (after fees and costs but before tax) while supporting innovation and early-stage ventures which are conducted in, or associated with, the Northern Territory.

PIIF uses your investment to invest in Government Bonds and Early-stage and emerging companies. 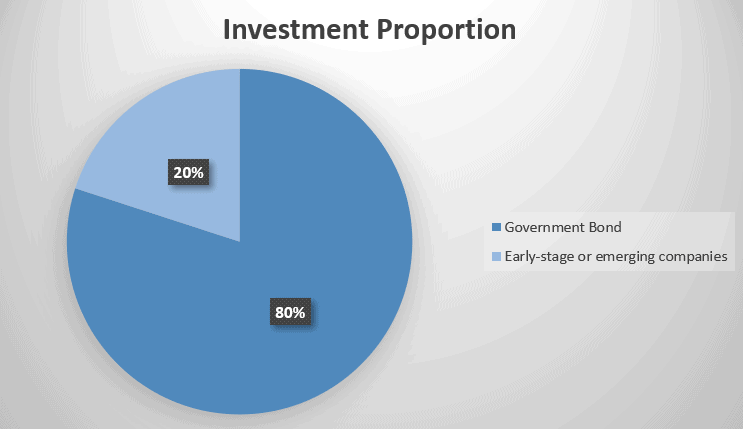 Select a state below to see it’s 190 visa requirements:

More information about the requirements and processes on how Australian states or territories nominate applicants is available.