You are here: Home1 / ENS/Work Visa News2 / Perth and Gold Coast are classified as ‘regional’ to attract...

Immigration minister David Coleman announced the Gold Coast and Perth will be reclassified as regional areas in an effort to attract regional migrants.

This news came after a bid to attract migrants and foreign students by Perth and Gold Coast in making submissions to the federal government to be classified as “regional Australia”.

This will open the door to easier migration to Perth and Gold Coast for international students and skilled workers.

The change is significant for skilled workers trying to apply for the new regional visas commencing 16 November 2019 namely:

It would benefit students who would be awarded:

Without doubt, the regional classification of Perth and the Gold Coast would improve their capacity to attract international student and overseas skilled workers and enable businesses to source their skilled work force from overseas workers.

In March this year, the Government announced it would reduce the permanent migration cap from 190,000 to 160,000 places, and within that set aside 23,000 places for regional visas. 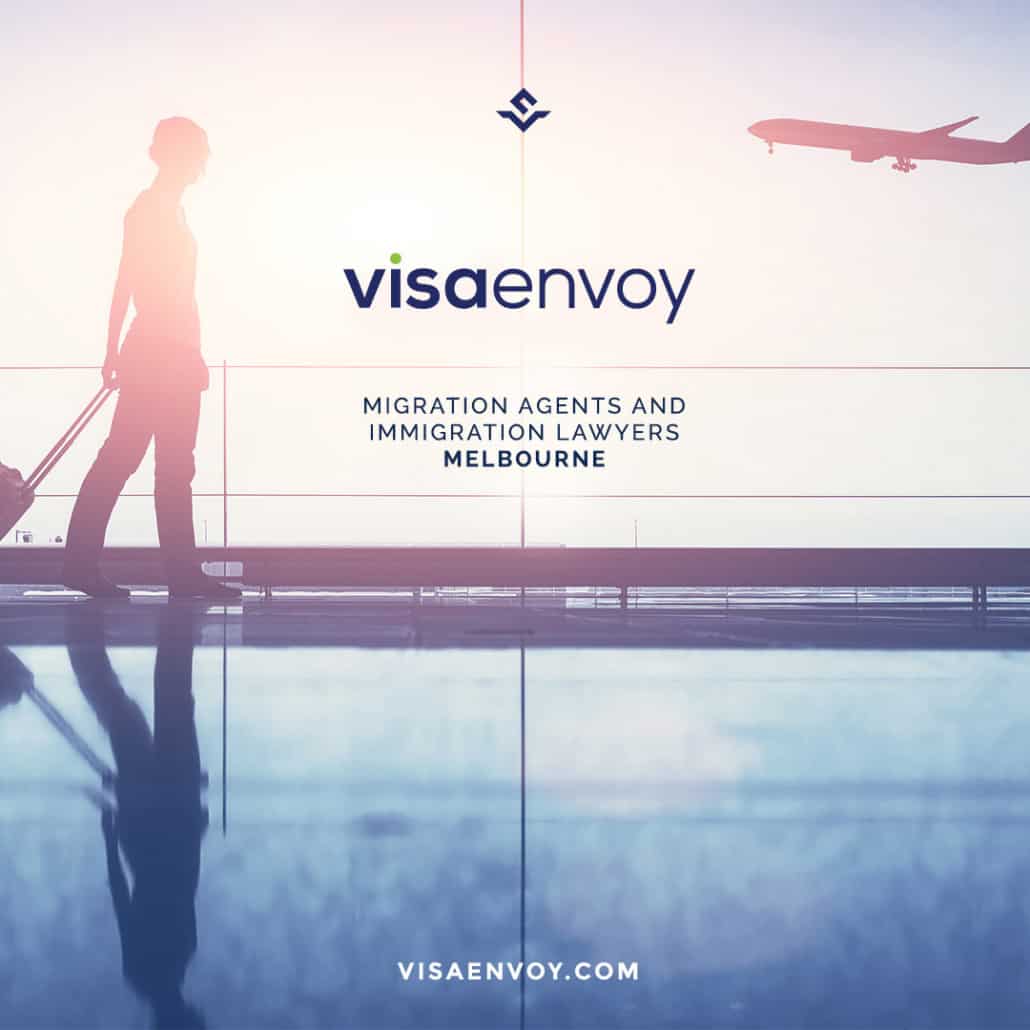 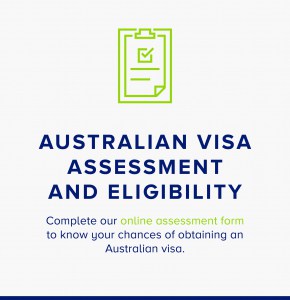